Cinemargentino is the video library or argentinian films that allows you to stream full movies, for free.

If you want to receive our updates, please sign up 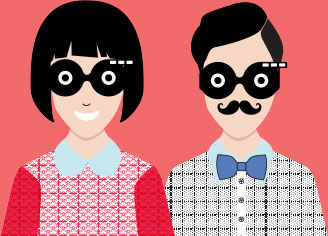 Are you a filmmaker or a producer and want to showcase your work? Contact us